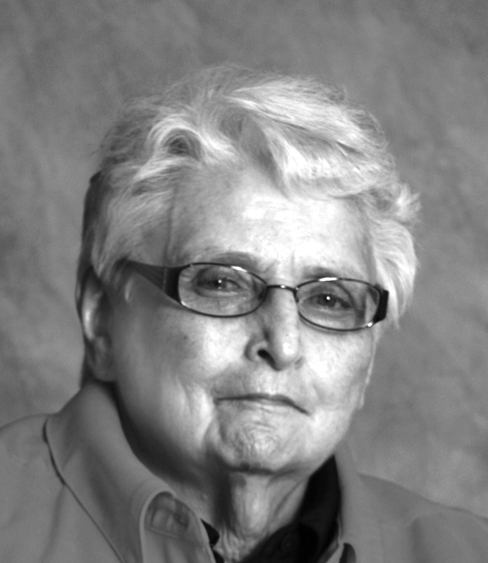 Sister M. Jane (Frances Marie) Ratermann, an Adorer of the Blood of Christ for 60 years, died July 22, 2015 at the Ruma (Ill.) Center from complications of a stroke. She was 80.

She also worked pharmacy at John Cochran Veterans’ Hospital in St. Louis and at St. Elizabeth Hospital in Belleville, Ill.

She earned her master’s degree in health services administration from St. Francis College in Joliet, Ill., in 1984, and later worked as assistant administrator and director of personnel at Appalachian Regional Hospital in Harlan, Ky. She returned to pharmacy at Berea Hospital in Berea, Ky.

Outside of pharmacy work, she prepared children for First Communion and was a Big Sister to a 9-year-old girl. In Kentucky, she was coordinator of the Mountain West Region of Religious Women in the Lexington, Ky. Diocese.

She also served her ASC community, coordinating volunteers and serving on the House Council Activities committee at the Ruma Center.

She had an eye for beauty and was a self-taught artist and photographer. She used her work for greeting cards and painted in bold, bright colors.

She is survived by her sisters Deane (Jack) Richter and Pat Fehrmann, brothers Fr. Jerome and Dan, sister-in-law Virginia Ratermann, brother-in-law Simon Plebanek, many nieces, nephews, great nieces and nephews, many friends and members of the ASC community.

She was preceded in death by her parents, her sister Joan Plebanek, her brothers Wilbert, Thomas, Arnold, Paul, Mark and James, brother-in-law Cletus Fehrmann, sisters-in-law Ruth, Barbara and Dorothy. A sister, Mary Ann, died in infancy.

Visitation from 2 to 8 p.m. Sunday, July 26 will include the blessing of the body and wake service at 7 p.m.

Donations in memory of Sister M. Jane (Frances Marie) Ratermann may be sent to the Adorers at 4233 Sulphur Avenue, St. Louis, MO 63109. Or you can donate online today.