A version of this post was originally published as a letter to the editor in the St. Louis Post Dispatch. To read in original format, click here.

I am a member of a Catholic community of sisters who values life and non-violence. So it pains me to know of the gun violence that grips St. Louis, to learn of children and young adults caught in the crossfire of our gun madness. 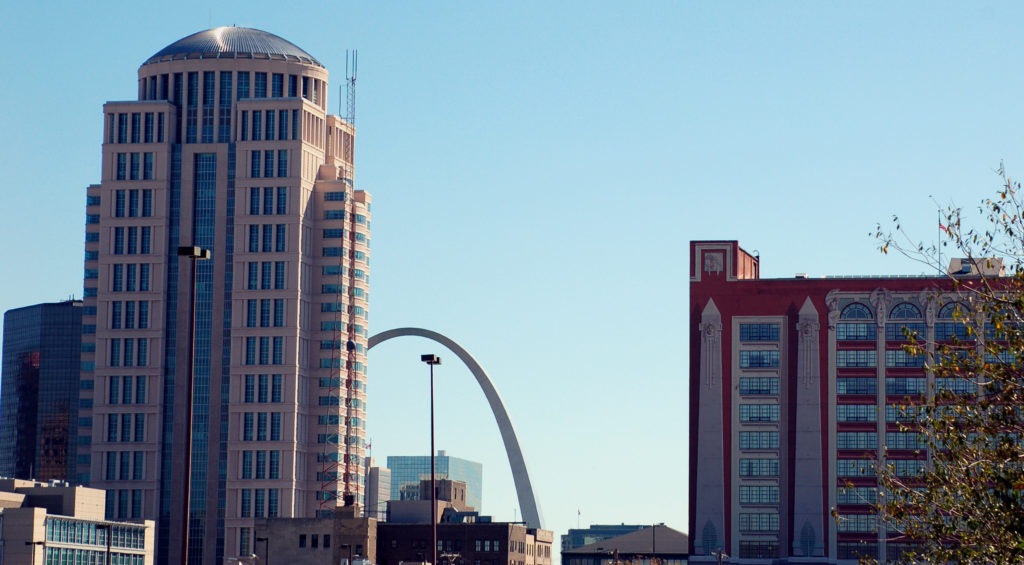 How many more must die, or innocent bystanders be hurt? How many more parents must bury their 6-, 16-, or 26-year-old children before we wake up? Many of us are asking that question now.

Where did the idea that Second Amendment rights are absolute come from? Other rights of freedom of speech, freedom of the press, and freedom to associate are not absolute. I cannot yell “Fire!” in a crowded theater just for the fun of it. I cannot publicly print something that I know to be false about someone else. I cannot associate with anyone who is advocating overthrow of the government.

Why then should my right to bear arms not be limited when public health and safety are at risk? Gun control proposals to limit the size of guns and ammunition magazines do not impinge on a person’s right to own guns for personal protection or hunting. Failure to pass such measures does impact the safety of our community. 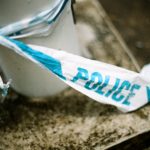 You often hear the argument that “guns don’t kill; people do.” It is true that guns need someone to use them, however, if guns were not readily available, would a 1-year-old have been shot in the legs, or a 6-year-old killed? Would the rolling gun battle on Interstate 44 that endangered innocent drivers have been prevented?

We pride ourselves on being a nation of values based in the Judeo-Christian and Islamic tradition of peace and care for our neighbor.  If so, what happened to “love your neighbor” and “treat your neighbor as yourself”?  I believe that means that my needs and wants have to be viewed in the light of how they affect others.

I hope and pray we will wake up and let common sense and our society’s moral footing prevail to achieve reasonable gun control and get illegal guns off the streets.