Nurse and Children’s Advocate Dies at 70 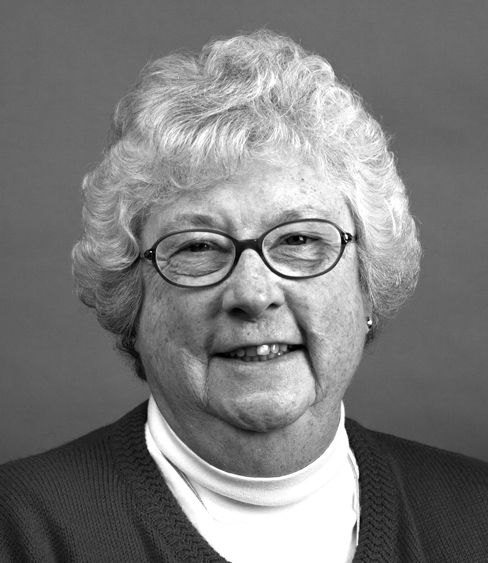 She was 70 years old and had been a professed Adorer of the Blood of Christ for 17 years.

Before entering the Adorers as a 50-year-old, Sister Marie had had a nursing career in pediatrics, working in Philadelphia hospitals as a care coordinator for pediatrics and pediatric intensive care. She also had coordinated nursing services in orthopedics for children and for a medical surgical unit.

She was on the pediatric clinical faculty of Allentown College of St. Francis de Sales.  After becoming an Adorer, Sister Marie did marketing and directed programs for the Precious Blood Spiritual Center in Columbia, Penn.

She also was an educator for pediatric home care nurses for the Bethlehem, Penn., Visiting Nurse Association. She was a home care nurse in York, Penn., with Bayada Pediatrics, Harrisburg, Penn., and a school nurse in the Middletown, Penn., public schools.

She collected donations in her “Pink Box for Marie’s Kids,” to buy socks, underwear, and other necessities for the children she served.

She was preceded in death by her parents, and is survived by her younger sister Kathy (Charlie) Parkerson of Langhorne, Penn., and her older brother John (Betty) of Hamilton, N.J., as well as extended family and her ASC community.

Her body will be brought to St. Anne’s Retirement Community, Columbia, Penn., on Wednesday, Aug. 2 for visitation and a prayer service at 10 a.m., followed by a Mass of Christian Burial at 11 a.m. She will be buried in the community cemetery.

Donations in her memory can be made here.

Donations in memory of Sister Marie Poland may be sent to the Adorers at 4233 Sulphur Avenue, St. Louis, MO 63109. Or you can donate online today.